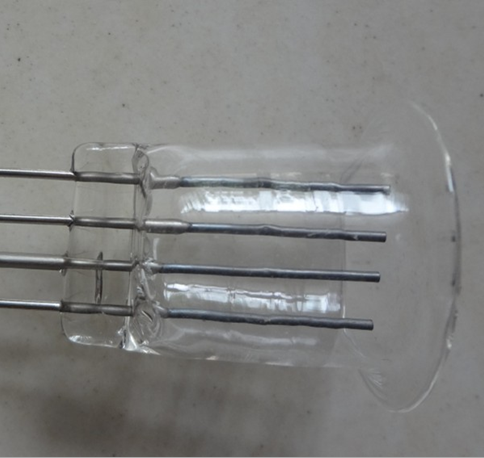 What is a laser light?

What to pay attention to when using laser krypton light

is using laser light If there are related circuits such as triggering, pre-combustion maintenance and main power supply. The trigger circuit generates a momentary high voltage, which makes the krypton lamp ignite. The pre-ignition maintenance circuit first makes the krypton lamp transition to a low-voltage and small current, and then maintains it in this relatively stable state. When the main circuit is working, the krypton lamp brightens and emits laser light. The connection between the laser krypton lamp and the laser power supply should pay attention to their positive and negative and do not connect them reversely, and the connection between each other should be firm. In order to prevent sparking causing damage to the laser krypton lamp or the power supply of the krypton lamp. Be careful not to break the lamp when replacing it. The exposed ends of the installed lamp should be the same length. The fixed screws should not be too tight for fear of breaking the lamp. When installing the wires of the two ends of the krypton lamp, install the two ends together and do not use too much force. Turn on the lamp only after making sure that the wire is connected. If the wire is connected, the lamp will be short-circuited and cause damage to the machine.