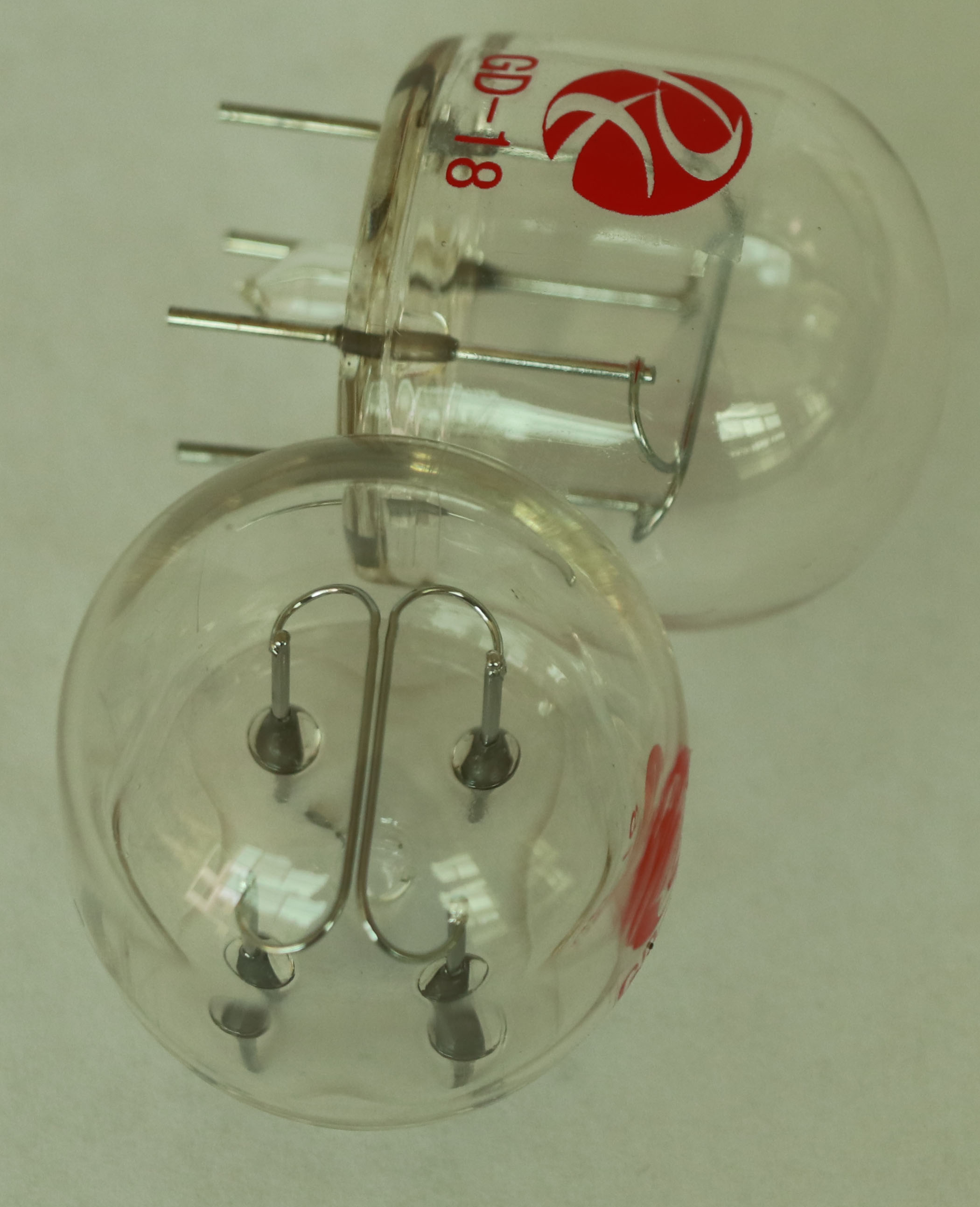 flame sensorwith high sensitivity. Strong anti-interference ability. Long transmission distance at work. not affected by sunlight and infrared radiation. The flame sensor is small in size and sensitive angle(directional) wide. It can quickly and accurately detect the weak ultraviolet rays emitted by the flame. and can realize automatic control functions such as ignition and flameout alarm interlock.