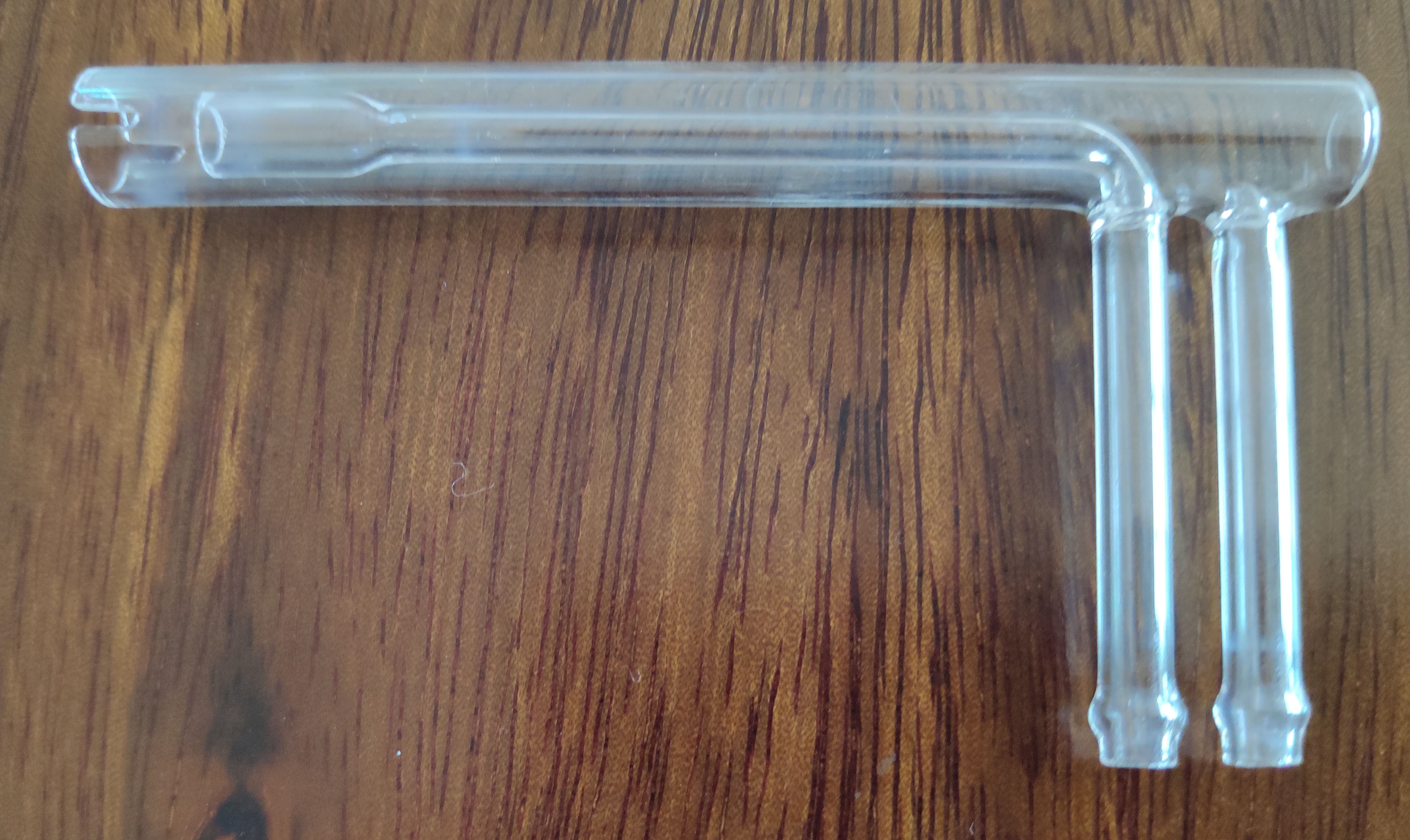 In the power system, a large amount of conductive materials need to be consumed. The terminals of many devices are made of copper, and most of the overhead lines are made of aluminum. Therefore, aluminum wires are widely used. If it is directly connected, the contact resistance will be high. When the equipment is running for a long time, overloaded or short-circuited, the connector will quickly heat up, and the heat will be transferred to electrical equipment, such as transformers. On the other hand, the contacts will burn out and the lack of phase operation will lead to power outages, and on the other hand, the equipment will burn out. Therefore, power systems generally use specially processed and welded quartz transition joints. However, the current level of technology makes it impossible to perfect welded joints.

As long as there is a small The gap may be invaded by air, moisture, etc. It will cause oxidation, increase the contact resistance, and further expand the oxidation surface due to heat during work, which will eventually cause the strength of the copper-aluminum transition joint to decrease and break. In addition, the increase in contact resistance will also reduce the short-circuit current of the line, prolong the operation time of the short-circuit protection device, or hinder the operation of the short-circuit protection device, which greatly threatens the safety of the power supply system. In actual operation and maintenance, the fracture of copper-aluminum transition joints is very common, especially in heavily polluted areas, such as some coastal cities in the Pearl River Delta, where similar emergency repairs are carried out 4 to 5 times a month. How to prevent the fracture of quartz transition joints is a problem that needs to be solved urgently. In order to find the cause of the fracture of the quartz junction from the source, it is necessary to comprehensively analyze the cause of the fracture from many aspects, which are summarized as follows.

1. Welding process. In welding, the potential difference between the electrodes is large, the welding temperature is high, and the brittle materials generated by diffusion during the welding process make the joint performance unstable and reduce the strength and corrosion resistance of the joint. These adverse effects will directly shorten the service life of the quartz transition joint in operation and accelerate the fracture process.

2. Expansion coefficient. The coefficient of thermal expansion is very different, which will cause the material to be squeezed when the transition joint is heated, but it cannot be fully recovered after cooling. In this way, after many long-term temperature changes (such as power-on and power-off, heavy load and small load, alternate cold and hot weather, etc.) for long-term operation, it is easy to produce a large gap on the contact surface of the quartz transition joint, which affects the contact area and leads to poor contact. The resistance increases.