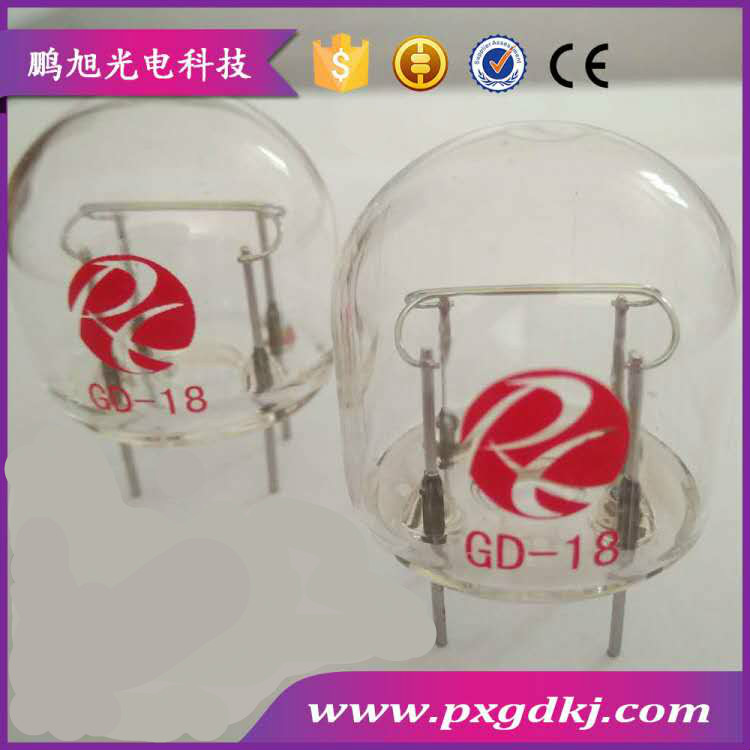 The automatic fire alarm system is an important part of daily life and industrial safety monitoring system. It is an important means to ensure safe operation and reduce casualties and property losses when a fire occurs. Traditional smoke and temperature flame detectors use the smoke and temperature characteristics of the flame to identify the flame< span style="font-family: Times New Roman; font-size: 14px;">,Because of its simple manufacturing process, the price is low , Has been very good application in hotels, trains, residential buildings and other places. However, these detection methods mostly use the detection concentration method instead of detecting the characteristics of the flame itself. Therefore, the response time is long, the detection range is narrow, the surrounding environment is high, the anti-interference ability is poor, and some situations are unpredictable, such as ForSmoke-freeThe flame situation.

The flame sensor is also called a photosensitive fire detector. It is a kind of light characteristic used to respond to fire, that is, to detect flame burning. Fire detector with light intensity and flame flicker frequency. The flame sensor is used to detect the smoke and heat generated when the substance burns, and it also generates visible or invisible light radiation that is not in the atmosphere. This point-type infrared flame sensor based on the pyroelectric principle can be applied to multi-band flame detection at long and short distances, and has the advantages of fast response speed, long detection distance, and large protection area. Especially it is more sensitive to the flame formed by the combustion of hydrocarbons, so it is more suitable for flammable and explosive industrial and civil places such as chemical industry, highway tunnels, warehouses, paint factories, petrochemical enterprises, pharmaceutical enterprises, power plants, logistics warehouses and so on.

Different substances emit different red and ultraviolet spectra, but it can be clearly seen from the flame spectrum that the flame radiation curve has three convex parts, one of which is The ultraviolet range is lower than 0.28um, and the other two are close in the infrared range4.3um< /span>and4.6um . In these three wavebands, the solar radiation curve on the earth's surface is exactly at the low point. Under normal circumstances, the wavelength is in4.3umand4.4 maround的The center of the filter in the flame detection band can detect the CO2andCOgas radiated4.0~4.6mMid-infrared wavelength infrared signal in the rangethroughUsing different bandwidth designs. In addition3.8umand5.0umThe flame radiation nearby is obviously weak, so it is often used to monitor non-fire heat radiation and solar radiationfont-size: 14px"> andUsed for flame monitoring channel and auxiliary channel to avoid interference and false alarms.