搜索


NEWS


Your location:
Home
-
NEWS
-
Industry news
-
The flame sensor is a sensor specially used by the robot to search for the source of fire 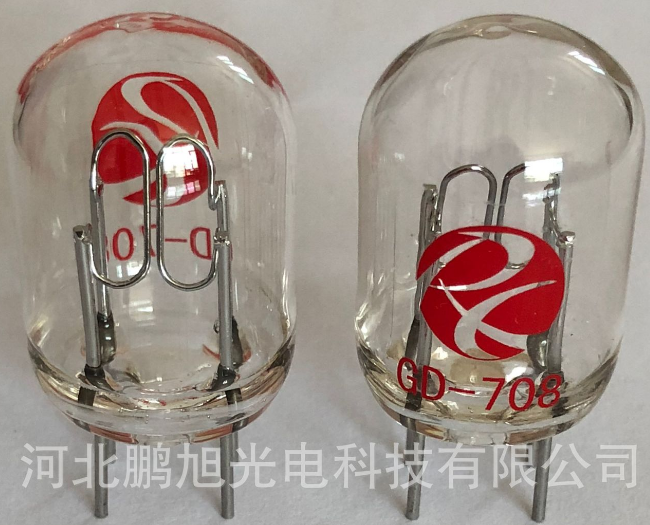 The flame sensor is specially used for robots The sensor to search for the fire source,< /span>Of course the flame sensor can also be used to detect the brightness of light, but this sensor is Especially sensitive. The flame sensor uses the infrared ray to be very sensitive to flames, uses a dedicated infrared receiver tube to detect the flame, and then converts the flame brightness into high and low level signals for inputCPU ,CPU carries out corresponding program processing according to the change of signal. Flame sensor: It is composed of high-temperature solid particles, mainly composed of various combustion products, intermediates, high-temperature gases, hydrocarbon substances and inorganic substances. Flame heat radiation includes gas radiation of discrete spectrum and solid radiation of continuous spectrum. The flame radiation intensity and wavelength distribution of different burning materials are different, but generally speaking, they have a large radiation intensity in the near-infrared wavelength domain and the ultraviolet wavelength domain corresponding to the flame temperature, so flame sensors can be made according to this characteristic .

UV flame sensor: UV flame sensor can be used to detect the fire source 400 nmbelow Heat radiation. Principle introduction: The lower UV can set the detection angle according to the actual situation. When ultraviolet transmission and visible light absorption glass can be detected400 nm wavelength within the range, infrared light When the wavelength is near 350 nm, its sensitivity reaches its maximum. The UV flame probe converts the intensity change of the external infrared light into the current change, which is converted by A/DThe converter reflects the value change within the range of 0 ~ 255. The stronger the external ultraviolet light, the smaller the value; the weaker the ultraviolet light, the larger the value.